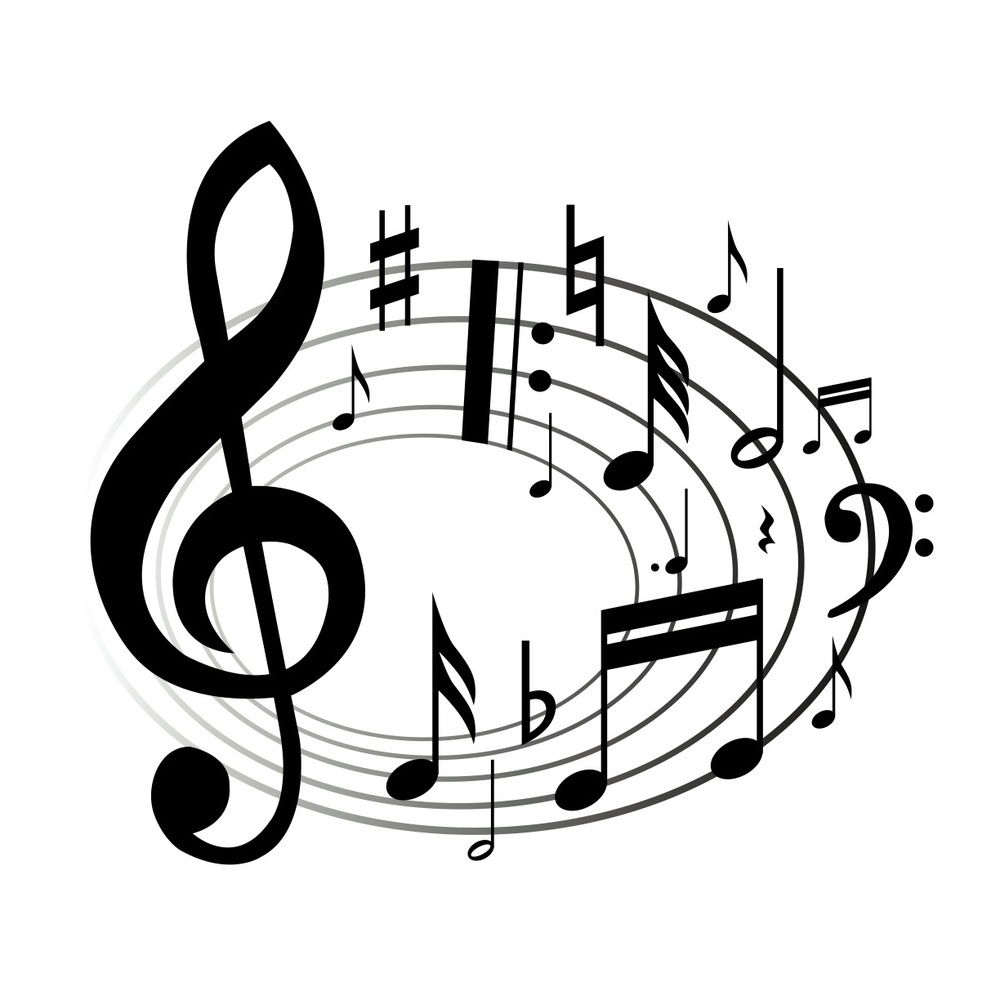 The Wildcat Band will perform at 1:10pm on March 27th in the Carnahan Governor's Garden outside the capitol building. The performance is open to the public.