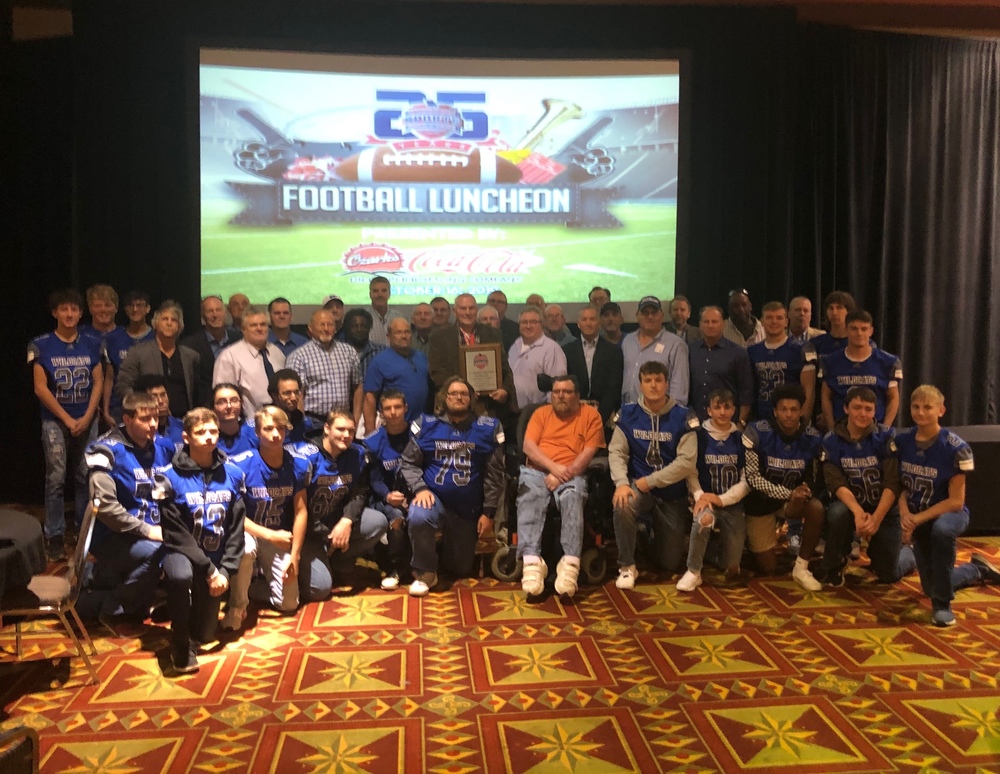 Greenfield’s 1977 State Champion Football Team is joining the ranks of Missouri’s elite by being inducted into the Missouri Sports Hall of Fame. On October 16, 2019, the 1977 State Champion Football Team was invited as coveted guests of induction at the Missouri Sports Hall of Fame Football Luncheon. The 1977 Greenfield Wildcats went 12-0 and won the Midwest Conference championship. In the postseason, the Wildcats topped Marionville 6-0 in the first round and Cass-Midway, the defending state champion, 14-12 in the semifinal round. Surprisingly, the Wildcats’ largest postseason win came in the championship game where the Wildcats won a 20-6 road match over King City.  The 1977 Wildcats were composed of coaches Jim Dykens, Gary Vaughn, and Mike Brown, a forty-one man team roster, and was led by only five seniors. The current Greenfield Wildcat Football Team, coaches, and members of the community had the pleasure of celebrating this momentous occasion by being present for the luncheon and ceremony. Congratulations goes out to the 1977 State Champion Football Team, your accomplishments bring an immense amount of pride to our district and community!

It is also worthy of noting, Rodney Kramer, 1955 Greenfield High School graduate, was also inducted into the Missouri Sports HOF on Oct. 16 along with the entire Aurora HS football program. Rodney was the head coach of the 1965 undefeated state championship team from Aurora. He also coached the 1961 undefeated Greenfield Wildcat team. Congratulations, Rodney, we are proud to be your alma mater! 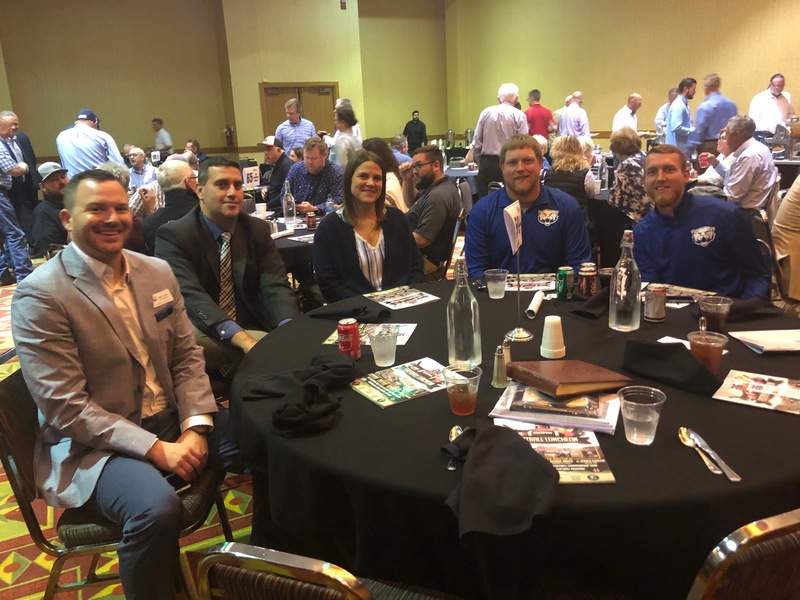 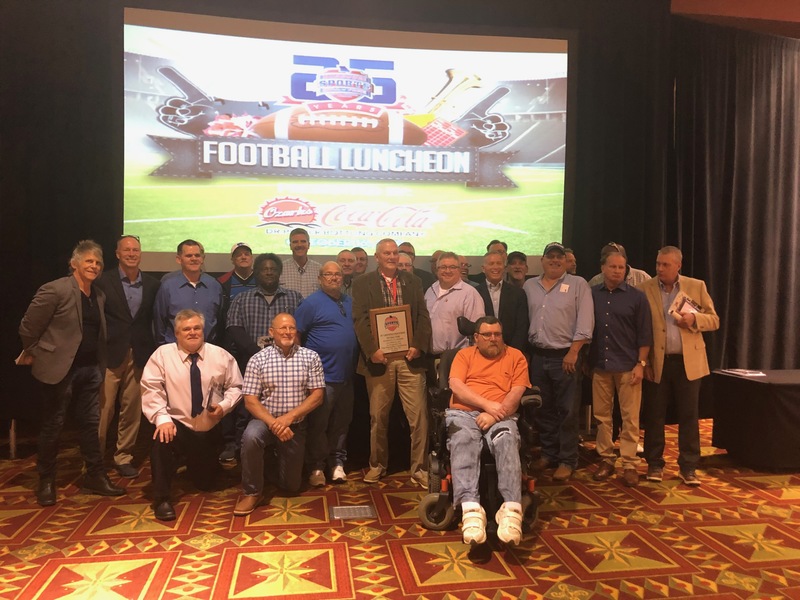