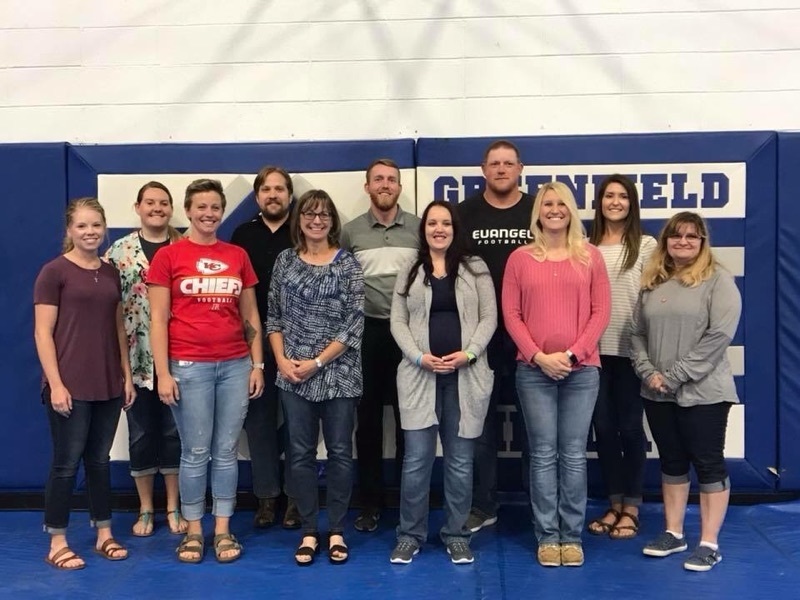 Greenfield R-IV students and parents will see many new faces in classrooms and along the sidelines during the new school year.  District administrators were very busy at the end of last school year, hiring a combined 11 new teachers and para-professionals.

Due to retirement, the district also had to hire three new bus drivers over the summer.  Two of the positions were filled from outside of the district and one was filled from within.  Joining Kevin McKenzie and Darrell Preston as bus drivers are; Vickie Gillen, Brenda Stewart and Zach Funk.