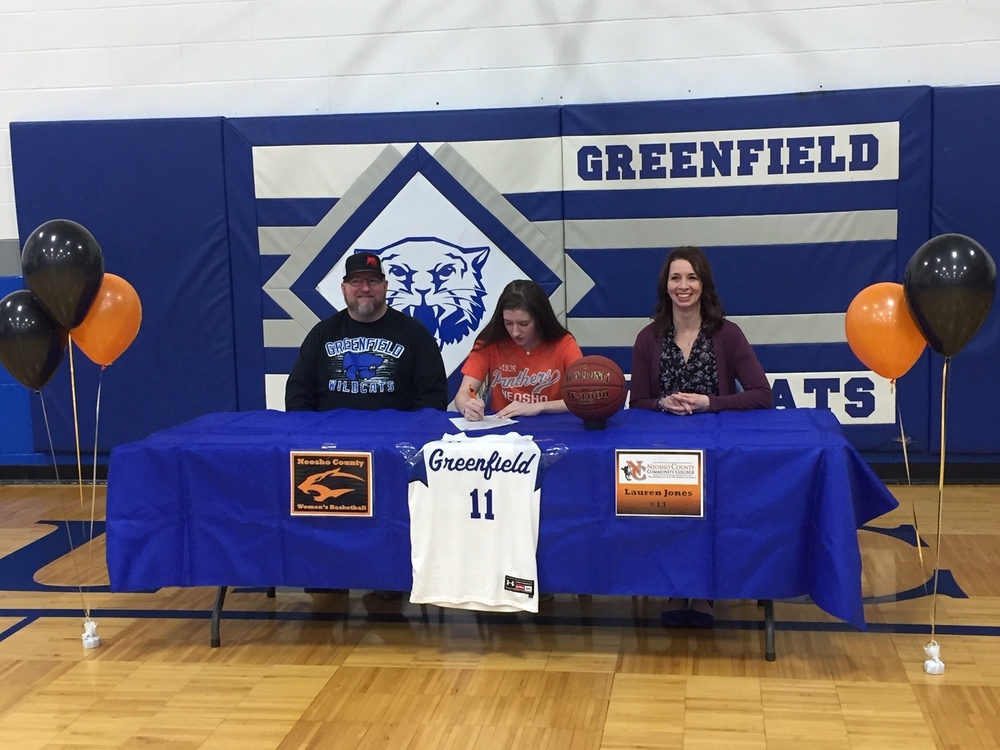 On February 26, 2019, Lauren Jones, upped her status from recruit to signee as she sat down to initial her Letter of Intent to attend Neosho County Community College. Lauren Jones, senior at Greenfield High School, decided to further her basketball career and after exploring her options landed with Coach JJ Davis and the Panthers. Neosho County is located in Chanute, Kansas and part of the National Junior College Athletic Association (NJCAA). The Lady Panthers compete in the Kansas Jayhawk Community College Conference.

“Lauren is great kid and to see her find success by reaching one of her long-term goals has been tremendous to watch and be a part of,” states Coach Loganne Hickman. Coach Hickman believes Lauren did not reach this milestone by luck, but continues on by voicing, “I’ve had Lauren since her Sophomore year and she has always been a consistent. Consistently present at all workouts, practices, games - consistent hard worker - and consistently pushing her teammates and herself for more. She’s a very competitive kid and her work-ethic and team mentality undoubtedly got her to this point. It’s no accident she’s been able to take this step.”

Lauren wrapped up her senior year as a Lady Wildcat with a plethora of achievements. She was named Chevrolet Dealers of the Ozarks Player of the Week, Everton All-Tournament Team, Golden City All-Tournament Team, Class 2 District 11 All-District Selection, and joined some of Greenfield’s elite by scoring 1,000 career points.

Lauren, being of modest character, had little to say but was sure to show a thankfulness that simply highlights her stand-up mentality. “I just want to thank my coaches, teammates, and parents for being so supportive throughout my entire high school career. I wouldn’t be where I am without them!”

Congratulations, Lauren! Your teammates, coaches, and community are very proud of you and your representation of Greenfield R-IV both academically and athletically. Enjoy your new adventure and know you have several familiar faces rooting you on! 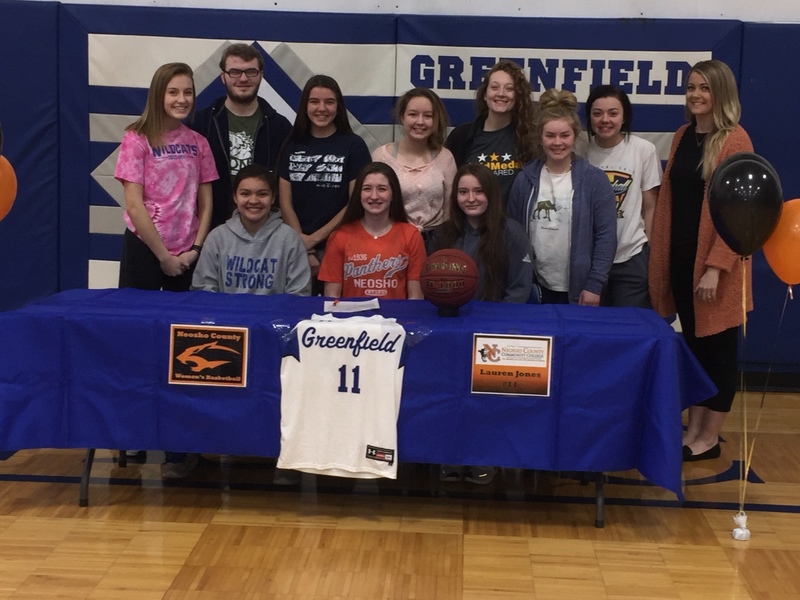 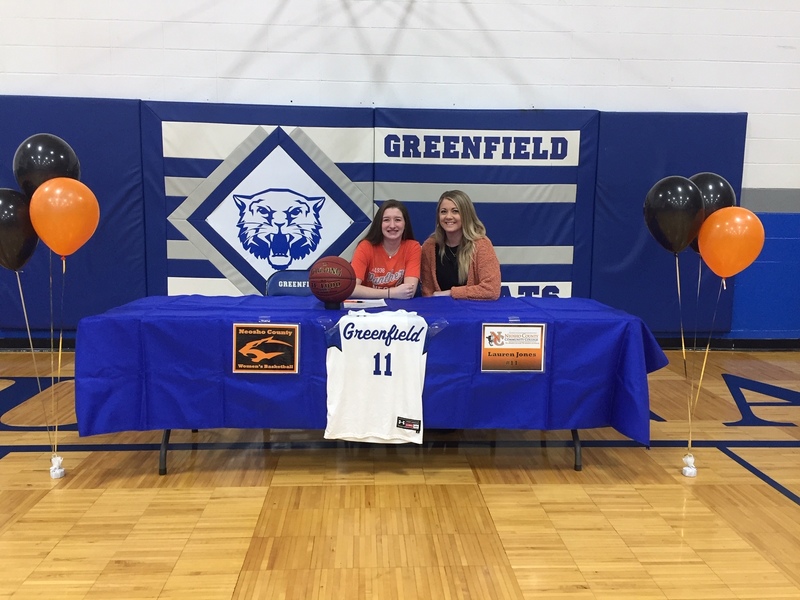