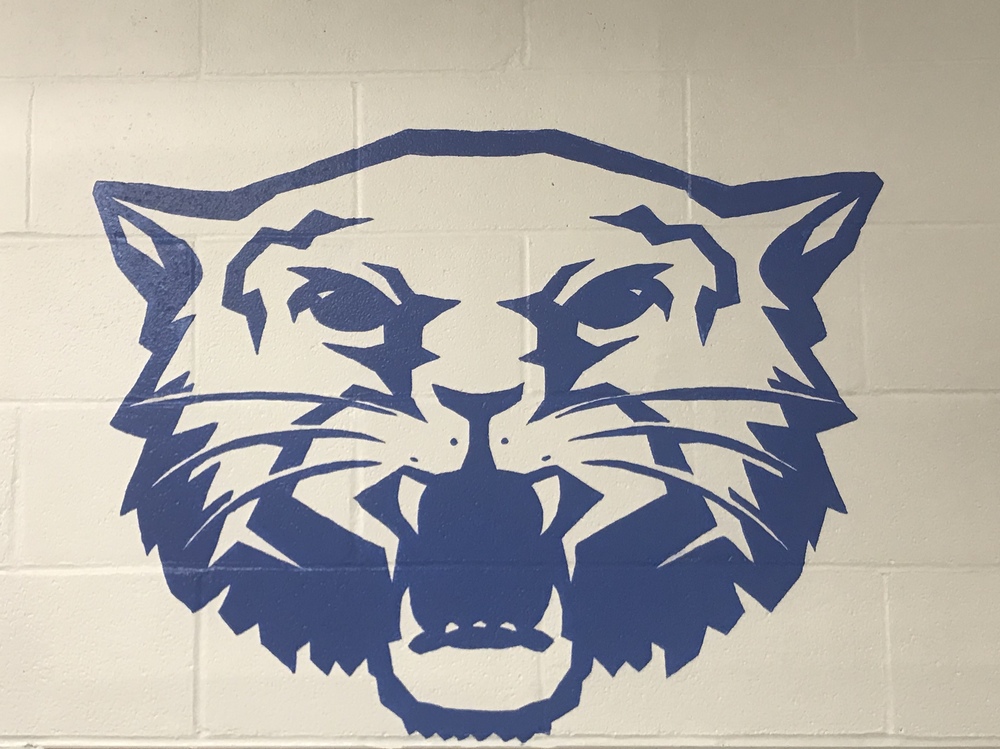 During the January School Board Meeting, the Greenfield School Board voted 7-0 to adopt a four-day calendar beginning with the 2019-2020 school year.  This type of calendar was not common in Missouri five years ago, however, many districts have decided to make the switch in recent years.

There are 33 schools in the state who are utilizing a four-day calendar for the 2018-2019 school year.  Six additional schools have approved a four-day calendar for the 2019-2020 school year and those schools include: Greenfield , Marion C. Early, Fair Grove, Spokane, Keytesville, and Warren County R-III.  According to district data, Warren County R-III is currently the largest district in Missouri to adopt a four-day week with over 3,000 students.

As many as 20 additional districts in Missouri are currently discussing the move to a four-day week for the upcoming school year.  Out of the 33 schools who currently use a four-day calendar, 29 of those districts have a student enrollment under 1,000 students and many of those districts are in southwest Missouri.  In addition to southwest Missouri, there is a small group of schools in the northern part of the state who made the move for financial reasons, and a few schools near St. Louis who made the move due to conference affiliation.

In deciding to adopt a four-day school week, district administration and the Greenfield School Board cited the ability to hire and retain effective teachers as one of the main reasons to make the move.  Along with teacher retention,  a four-day school week will provide for a less complex district calendar and provide teachers with more opportunities during the year for professional development.